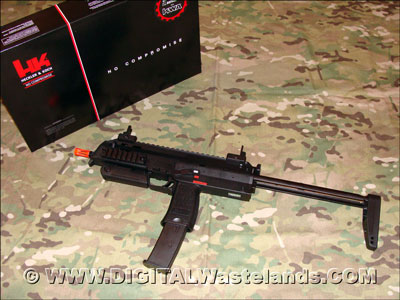 Airsoft Extreme was kind enough to supply us a KWA MP7 for review. The KWA MP7 is a replica of the H&K MP7 PDW (Personal Defense Weapon). 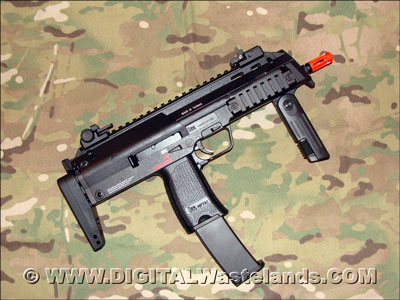 The KWA MP7 (4.7 lbs) weighs over 1.5lbs more then the Tokyo Marui MP7 (3.06 lbs) and has much more metal in its’ internal build. The KWA MP7 takes Green Gas/Propane without any problem. 48 Round long magazine feeds well and bolt locks on empty magazine. The selector switch has a positive feel and it’s easy to cycle between firing selections. 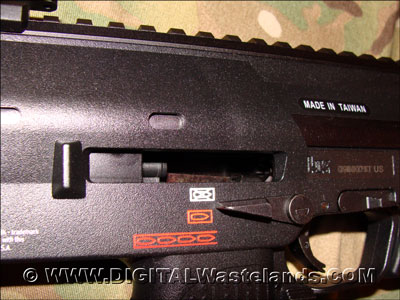 The full auto action is crisp with light recoil action. 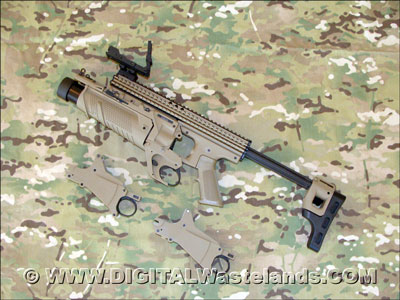 The VFC – MK13 MOD 0, EGLM Deluxe is a replica of the FN SCAR EGLM (Enhanced Grenade Launcher Module). This deluxe version from VFC includes the following: 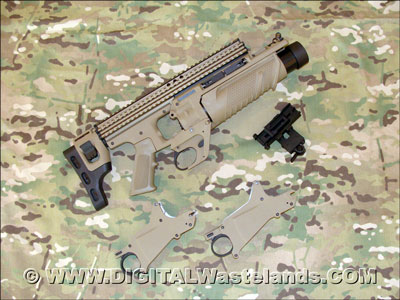 Let’s get the bad news out of the way first. The VFC EGLM will NOT fit on a Classic Army SCAR. The CA SCAR’s lower rail teeth do not match VFC’s SCAR. We discovered this in 2008 when Star released their EGLM which works on VFC, but not CA. See here. Will be looking into finding a way to replace the CA SCAR’s lower rail to be compatible.

The good news… Like the VFC’s SCAR’s beautiful anodized upper receiver, the EGLM has an anodized aluminum upper quad rail system.The included leaf sight uses a Larue style mount, which you may need to adjust for fitment. 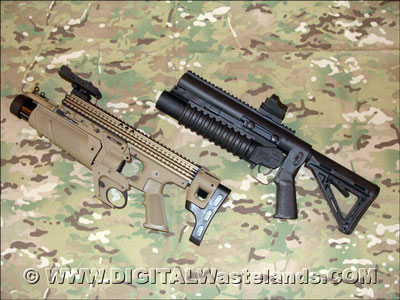 The trigger modules are easy to change out. They all utilize a single captive pin, so no worries in loosing parts.

The EGLM worked flawlessly with Mosquito Molds, Madbull, CA and G&P 40mm grenades. The launcher tube release is spring loaded with a very crisp action. The sliding butt stock is only 1 position.

Another possible problem for skirmishers is the tube is too short to launch Nerf Rockets.

Big thanks to Ting at Rhino Airsoft for taking special care on sending this order.

Did a side by side comparison of the VFC and CA SCARs, to see what the difference was on the lower hand guard rails. Rail wise they use a matching rail system and teeth spacing. But the CA lower rail system is mounted about .25″ to front of where the VFC rail mounts. Thus causing the rail teeth to not line up. Only possible solution I have is to remove some rail teeth off the CA SCAR to make the VFC EGLM work properly.

Spartan Imports sent me down an extra lower rail for the CA SCAR-L. Even when I cut teeth off and shortened the length, the EGLM would still not fit like it should. You can mount the EGLM without the trigger modules though. 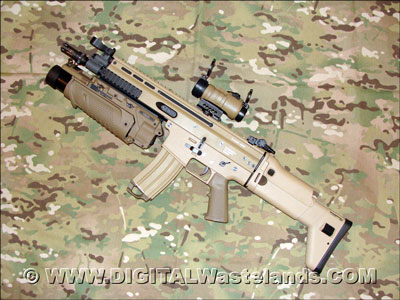 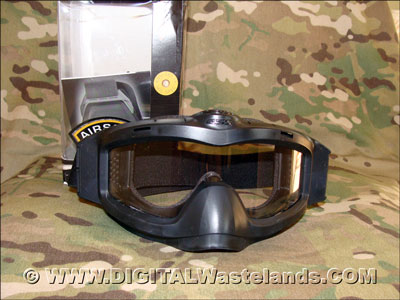 ESS, a long time manufacturer of tactical eye protection for the Mil/LE/Govt markets, has made a goggle just for the airsoft market. There are 2 parts to this goggle: 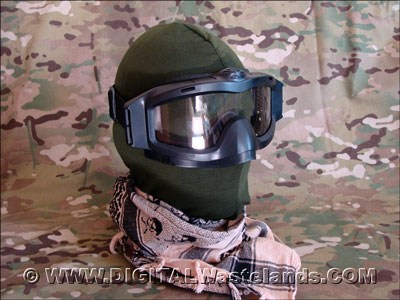 So, yes… The nose protector I still need to get used to visually but it does add obvious protection. The Cortex Clip is a made of a rigid type of plastic.

The ESS Profile Goggles themselves are built for ventilation. But as with all Goggles, in the right situation, it can fog. Will have field details of this product in a couple of weeks. 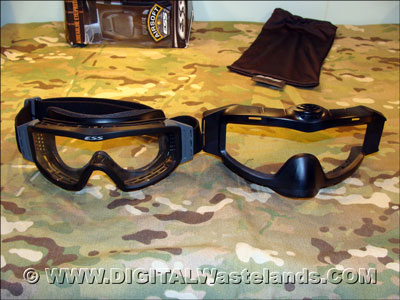 The Cortex Clip can be completely removed from the Profile goggles, but the Cortex Clip adds specific side entry protection from aisoft bb’s.

I’ve know of the owner Ting from his inital venture, Russian Mania Workshop, due to being a News Moderator on Arnie’s. But I just personally started working with him recently.

Rhino Airsoft looks to be another solid choice for a Hong kong based airsoft retailer. Ting has been in the Hong Kong airsoft community for many years, and offers some uniquue items on site.

Initially purchased from them in August 2009.

Looks to be a competitor to EB Airsoft. 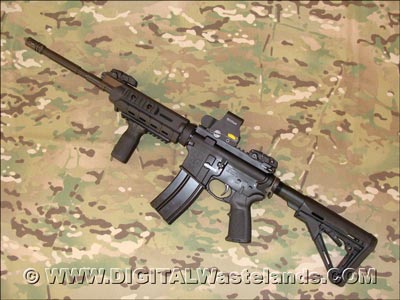 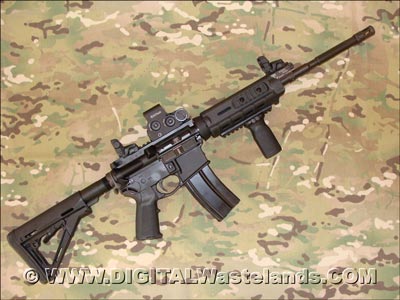 1 of the interesting things I experienced building this, was the huge difference in quality of stripped lower receivers. A couple of years ago I completed my first stripped lower AR build with a CMMG lower and DPMS Lower Parts kit. The build went together like butter. This time I had a JD Machine stripped lower and RRA lower parts kit. These parts didn’t fit together as well as my previous build (i.e. receiver pins do not slide out smoothly, trigger guard pin holes slightly off) not sure whether it’s the lower or lpk or both to blame. 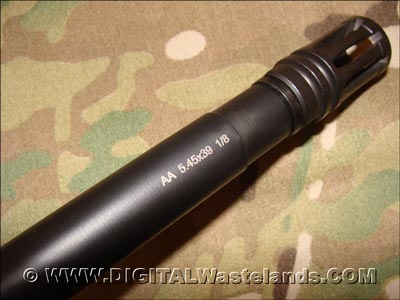 Due to this being a piston based upper. I had to Dremel tech Magpul – MOE Hand guard to accept the wider diameter drive rod. 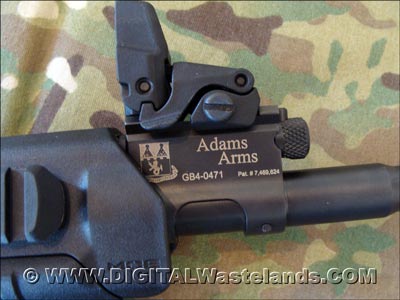