With the demise in the U.S. by HKUSA stopping the import and sale of the G36, and the extreme modifications the Armalite family gets. Plus the appearance of all the tan colored guns. it was tiime to give the G36 some updated Flat Dark Earth mods: 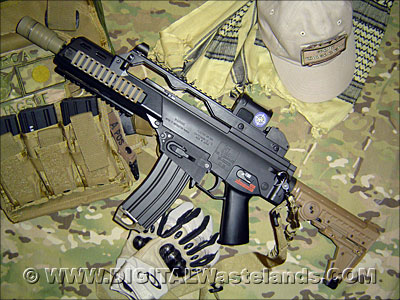 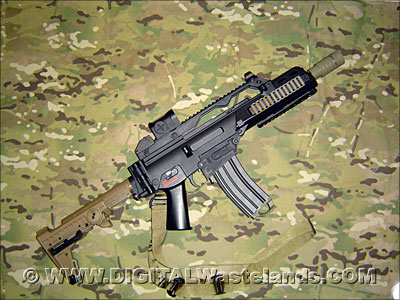 TM G36 Desert Carbine – The other side

Order Tramadol Online Uk I chose to be picky with the componenets I added in that they all needed to be Flat Dark Earth color instead of lighter color Sand or Tan. This limited me to the components I added, but I like the end result. 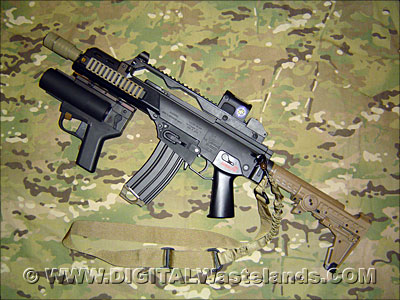 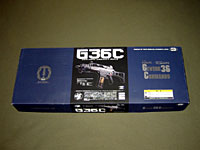 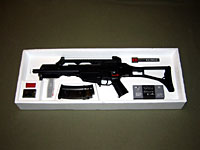 As always to start off, Tokyo Marui does a wonderful job in their packaging and package design. The packaging of the G36c does not disappoint. 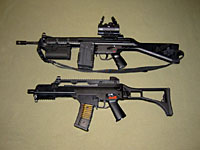 https://www.rokaakor.com/y3uqh3rwsv One thing to note. The G36 Series si teh replacement to the HK Classic G3 line of battle rifles. My modified MC51 with full stock can be considered the Commando/Compact version of the G3 series and the "C" in G36c stands for *Commando/Compact as well. Another thing to note. the next generation of U.S. battle rifle will be made by HK called the OICW (Click Here for more info on the OICW) The lower end of the OICW is a G36k. Since the G36 series is based around the NATO 5.56 round the rifle frame is comparable to the M4/M16. The G3 line was based around the 7.62 x 51 or 308 cal round and thus a larger framed rifle. 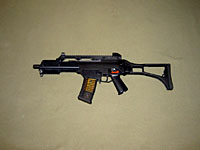 https://www.cimer.com/2022/08/10/duxwtf0x3 The G36c is a very well built Airsoft replica. Very solid from stock to barrel. My first impression was it was a bit too small and comparable to the MP5 line of SMG's, but the G36c takes the best of a full sized rifle in Magazine and the High Cap mags will carry 470 rounds of ammo. The mags are now designed to snap together so you can stack as many mags as "makes sense". The Standard G36 mags have fake bullets (The Standard P90 mags do as well) inside them which make the unit look very impressive. 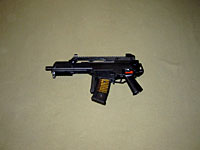 https://www.tafseer-raheemi.com/po3e2w6w The compact size of the G36c with the stock folded is quite impressive. Although I personally like to shoulder my rifles when firing, this does add some benefits in CQB (Close Quarters Combat) 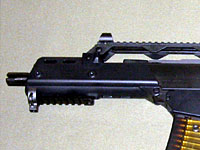 Tramadol Using Mastercard The small 8.4 600Mah battery sits within the foregrip and it only takes the removal of 1 large pin to access. Space is limited in the foregrip, but I have already seen modified batteries for the G36c to fit in this space with some foregrip modification. The rails on the G36c are all metal and will accomodate any 20mm mounting system. This lower rail is very strong, ulike the AK47 Spetnaz, and easily held my CAW mini Launcher. 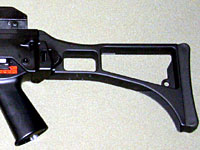 There is 1 large button to depress to fold the stock. The size of the button is helpful if you are wearing Flight or CVC gloves. The stock folds to the right and locks to teh body of the rifle. Simply pull the stock off the retaining clip to move it back into the unfolded position. 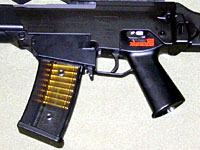 The Fire Selector is very positive and ambidextrous. Unlike the TM G3's this firing slector is very easy to operate and locks into position. 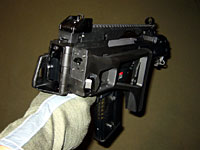 Overall I am VERY impressed with the TM G36c in the detail and quality of workmanship. Anothr major thing of note is, the G36c manual states that the G36c uses the EG-1000s motor with a Gen 3 gearbox. I have yet to confirm either by stripping the gun but the diagrams in the manual state this. I can confirm that this rifle shoots about 290 fps out of the box as compared to a normal 275 fps for a stock AEG. The ROF and FPS are pretty impressive for a stock AEG.

Upgrade??? Of course. I just ordered a reddot scope, cantelevered scope mount, assault rifle bag and 3 point sling… Will add more pics when they get in. I will be waiting to upgrade the gearbox when more options in batteries get released for the G36c. 02-20-2004 Added M100 Spring and new GearSet. 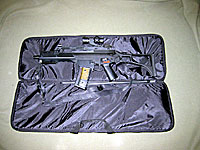 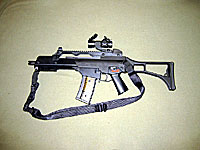 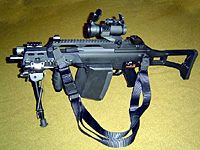 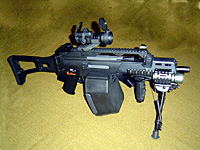