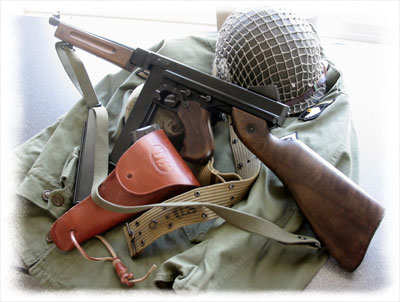 This gun came originally from our friend Guinness who sold it to another of our friends Stangman, but now it is owned by me. Below is Stang's review of the Thompson.

When the box arrived at my house I picked it up and since I've never held a airsoft gun before I didnt' know how heavy the box would be, but wow this thing had some weight to it. So I take it in my room cut open the whole roll of packing tape that my buddy Guinness put on there (guy I bought it from), and low and behold a BadAss M1A1 sitting right in the box just aching to be used and abused. The only problem was I didn't have any BBs…DOH!

Ok so the BBs finally arrive, and I charge up the battery, fill up my hi-cap and go into my backyard. So whats the first thing i do when i get out there? Ya you guessed it…FULL AUTO.

After I finished coating my backyard with little white BBs I decided to go get my friend to shoot me in the back a few times to see what it feels like, and as you probly know they dont hurt as much as paintballs but they do sting alittle. So enough with this boring crap you've been reading onto the good stuff.

PROS:
1) no wobbles at all, just be sure to keep the screws tight
2) wood looks(and to me feels) real
3) nearly real weight(feels like you could drop it from 100stories up and it wouldn't break)
4) fairly accurate for how short the inner barrel is.
5) feels very well balanced

CONS:
1) From what i've heard its a tight fit for the internals so it makes it alittle more difficult to upgrade.
2) If you are a girly man, this might be alittle heavy for you
3) the selector switches feel like you can break them off if you give it a good tug in the wrong direction

STUFF THATS NOT A PRO OR A CON (well maybe a few can if you think of it a certain way):
When going from full auto to single shot it will do 2-3rnd burst for 2 trigger pulls then it will go to single shot. (i dont know if this is normal or if something is wrong)

The clip goes in nice and smooth. When its in there its not coming out, no wobble at all, unless you release the latch (DUH).

Cocking slide that slides open…WEEEE!!! even though it does nothing its interesting, it feels kinda flimsy(even though it is metal) so i usually leave it alone 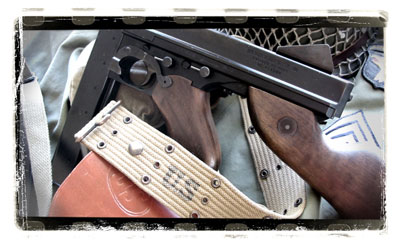 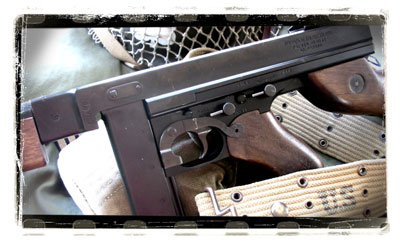